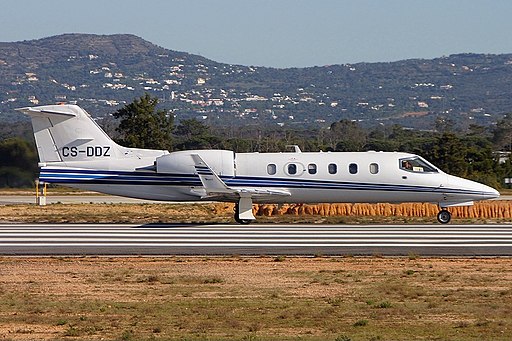 Improvements over earlier models, such as “Delta-Fins” and a “Ski-Locker” increased the utility and improved the performance of the model 31. Addition of Delta-Fins at the bottom of the empennage simplified the certification process of the aircraft by eliminating the need for a “stick pusher” stall avoidance device. Increased directional stability, as a result of the Delta-Fins, was also a welcome benefit. However, a small cabin with little baggage space and no galley, and relatively short range because the Learjet 35/36’s tip tanks were eliminated in favor of the winglet-equipped Longhorn airfoil, led to only 38 Learjet 31s being built.

The Learjet 31A was announced in 1990 as a replacement. The model 31A boasted numerous modifications, however the most notable changes would take place on the flight deck.

In the year 2000 the Learjet 31A was again revised. Takeoff and landing weights were increased. The original design N2 digital electronic engine control (DEEC) was replaced with an N1 DEEC, and the thrust reversers became standard equipment.

The extended range version of the Learjet 31A, has a range of 1911 nm (2199 miles or 3539 km). Overall the numerous enhancements have led to more than 200 Learjet 31s in service with private operators and governments worldwide.