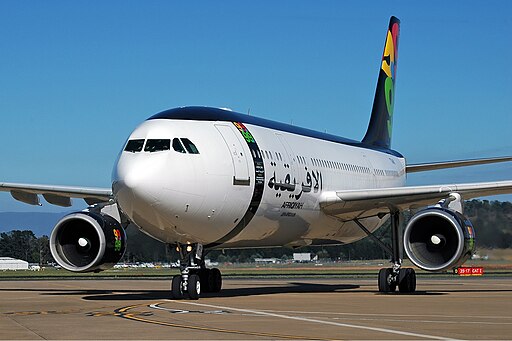 The Airbus A300-600R is a short- to a medium-range wide-body twin-engine jet airliner that was developed and manufactured by Airbus. The aircraft is capable of transporting up to 266 passengers.

As the leading member of Airbus’ mid-size aircraft family, the A300-600 offers 8% lower operating costs per seat than its nearest competitor – providing a clear profit advantage in the jetliner category. A typical seating arrangement fits between 210 and 250 passengers in a three-class layout, carried over non-stop distances of more than 4,000 km. Additionally, its 222-inch wide-body fuselage cross-section accommodates industry-standard LD3 containers/freight pallets in the spacious lower-deck holds.

Development of the A300 began during the 1960s as a European collaborative project between various aircraft manufacturers in the United Kingdom, France, and West Germany. In September 1967, the participating nations signed a Memorandum of Understanding to manufacture the aircraft. The British withdrew from the project on 10 April 1969. A new agreement was reached between Germany and France on 29 May 1969, and Airbus Industrie was formally created on 18 December 1970 to develop and produce the A300. The type first flew on 28 October 1972.

The A300-600’s wide-body twin-aisle cabin offers passengers a wider seat and more personal space than its competitors; meaning everyone can simply settle in and enjoy their flight. Capable of incorporating the latest in-flight entertainment and comfort, this aircraft continues to welcome passengers on-board for an enjoyable and relaxing experience.

As one of the original aircraft on which Airbus built its reputation, the fact that it is still utilised by carriers and enjoyed by customers is a testament to its quality, reliability and enduring appeal. This is an aircraft that set new standards when it entered into service and its appeal remains high today.