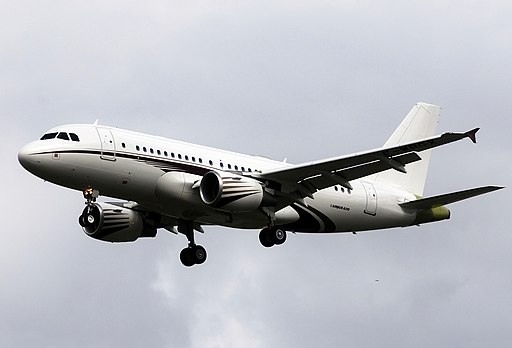 The Airbus A319 CJ (19 Seat) is a short- to medium-range, narrow-body, commercial passenger twin-engine jet airliners manufactured by Airbus. The aircraft is capable of transporting up to 19 passengers.

The ACJ319 offered a range of 6,000 nmi or 11,100 km. This model is the corporate jet version of the A319. It incorporates removable extra fuel tanks which are installed in the cargo compartment, and an increased service ceiling of 12,000 m (39,000 ft). Upon resale the aircraft can be reconfigured as a standard A319 by removing its extra tanks, thus maximizing its resale value. Certificated both European JAA and American FAA, the A319LR and ACJ are the only business jets approved for public transport on both sides of the Atlantic.