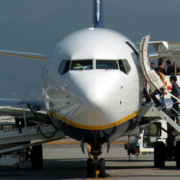 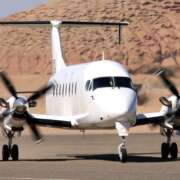 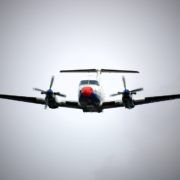 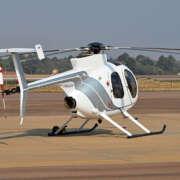 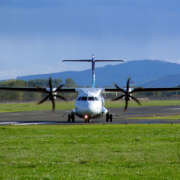 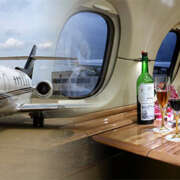 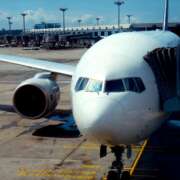 For Lease or Ad-Hoc Charter A320 Pax
Scroll to top