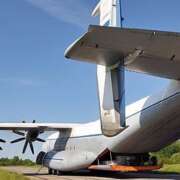 General Information: The aircraft is a heavy military transport aircraft designed by the Antonov Design Bureau in the Soviet Union. Powered by four turboprop engines each driving a pair of contra-rotating propellers, the design was the first Soviet wide-body aircraft and remains the world’s largest turboprop-powered aircraft to date… Since then, the model has seen extensive use in major military and humanitarian airlifts for the Soviet Union… It also has the capability to takeoff from austere, unpaved, and short airstrips…The landing gear is ruggedized for rough airstrips. – Wikipedia 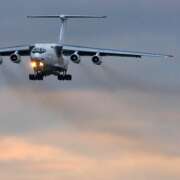 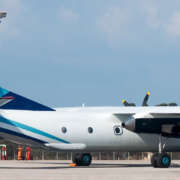 AN-26 Ad-Hoc Charter from Middle East 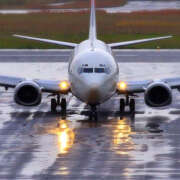 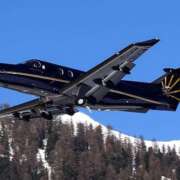 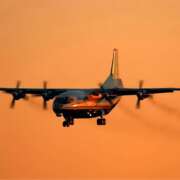 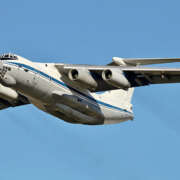 All In a day’s work for ProCharter